The ongoing May Google core update is a nightmare for some bloggers (including I myself). A day after the update was announced by Google through their Twitter page, I began noticing the negative effects on one of my blogs.

What Did I Do?

I did nothing but kept posting new content while I watched. With every day that comes by, traffic keeps dropping. Lol. Frustrating right? Yea. That’s the downside of being a blogger. Google can ruin all your months of effort with just one of their algorithm update.

Did I perform blackhat SEO practices? – Absolutely not.
Did I go against any of Google’s algorithm update rules? – Never.
Are my contents thin or of low value? – Nope!. My contents are Masterpiece, which answers users’ queries.

But Why Did The Update Hit My Blog?

Whether you engage in pure SEO or not, updates may still likely hit your site. According to Google, they’re restructuring their algorithm, thereby enhancing their search engine, so that most relevant content reaches potential online searchers.

But Google will always be Google. They are a bot-lized company, so due to their non-human mechanism, their bots may do some mess. Thereby favouring other blog contents ahead of yours.

Your contents are thin and aren’t of much value, create quality and engaging content.

You engaged in blackhat SEO – aggressive and unnatural link building can cause algorithm hit, same with content plagiarism and scrapping. disavow the spammy links pointing to your domain and don’t engage in such acts again. disavowing bad, spammy links from your domain keeps your blog safe and clean from the next Google algorithm update.

You may be innocent, and the update will still hit your site. Just like in my case. I did absolutely nothing infringing, but still had a share-cut from the algorithm update.

My site Was Hit What Should I Do?

For now, the update is going on, it’s advised you do nothing, so you won’t fix the wrong things.

But ensure to find the culprit behind your site being hit, so it won’t suffer the same fate on the next update.

Analyze your blog to see what may be the problem. If the contents are. Then improve them. If blackhat SEO practices are the cause, then stop it. But if you can’t really pinpoint the reason behind the decline in traffic, then do nothing. Things will stabilize. But it’s going to take a while. Just Keep posting quality and engaging content. 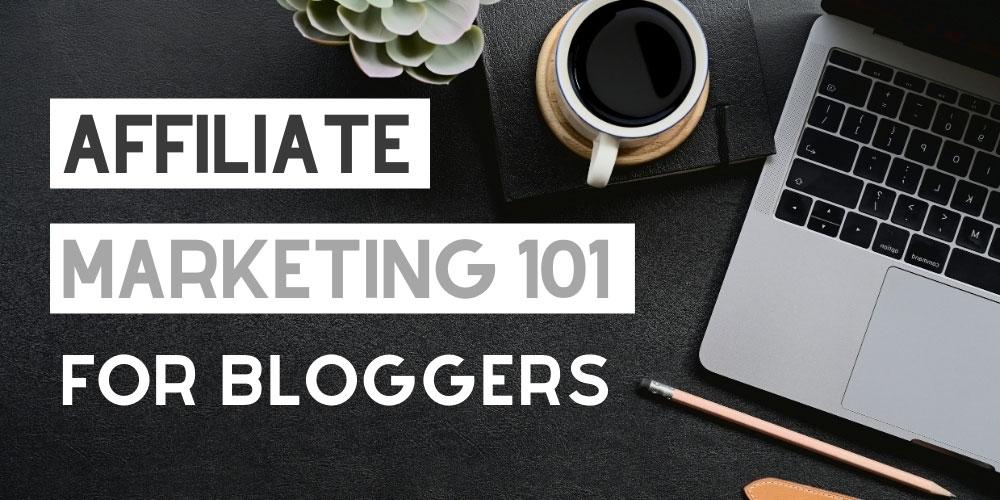 Affiliate Blogging: How To Successfully Sell Physical Products of Over $200,000 Through Blogging 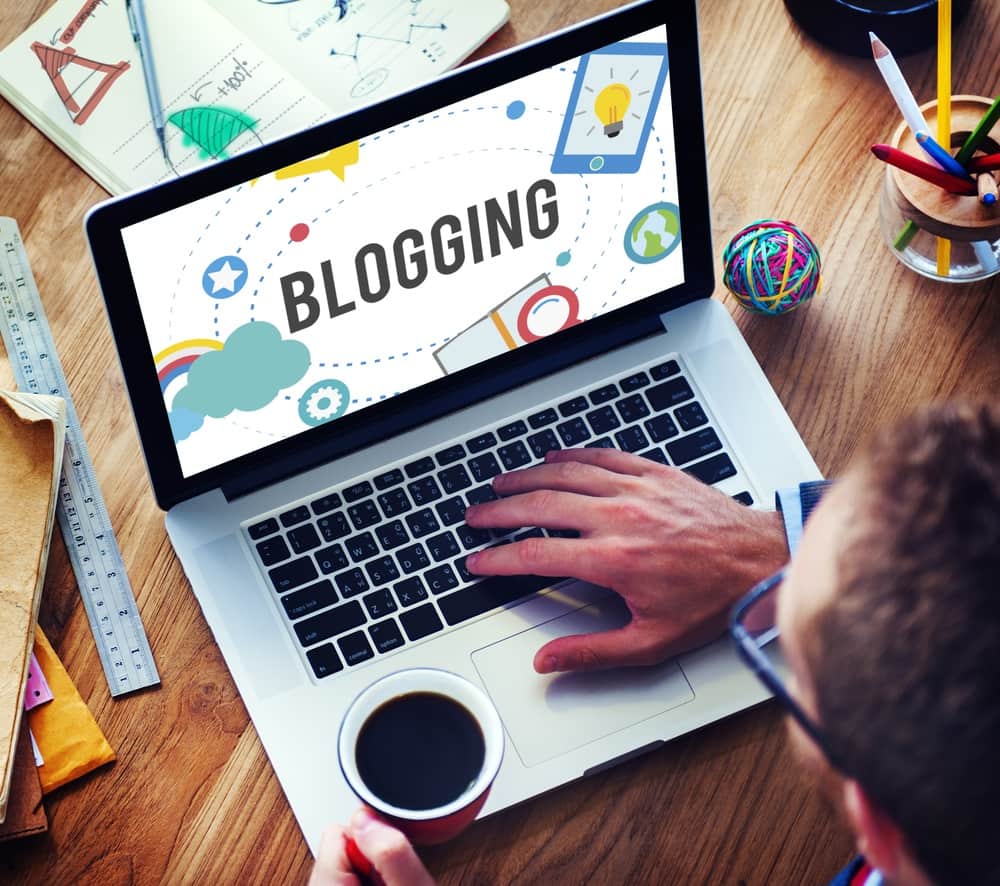 What Are Profile Backlinks and How to Index your Backlinks 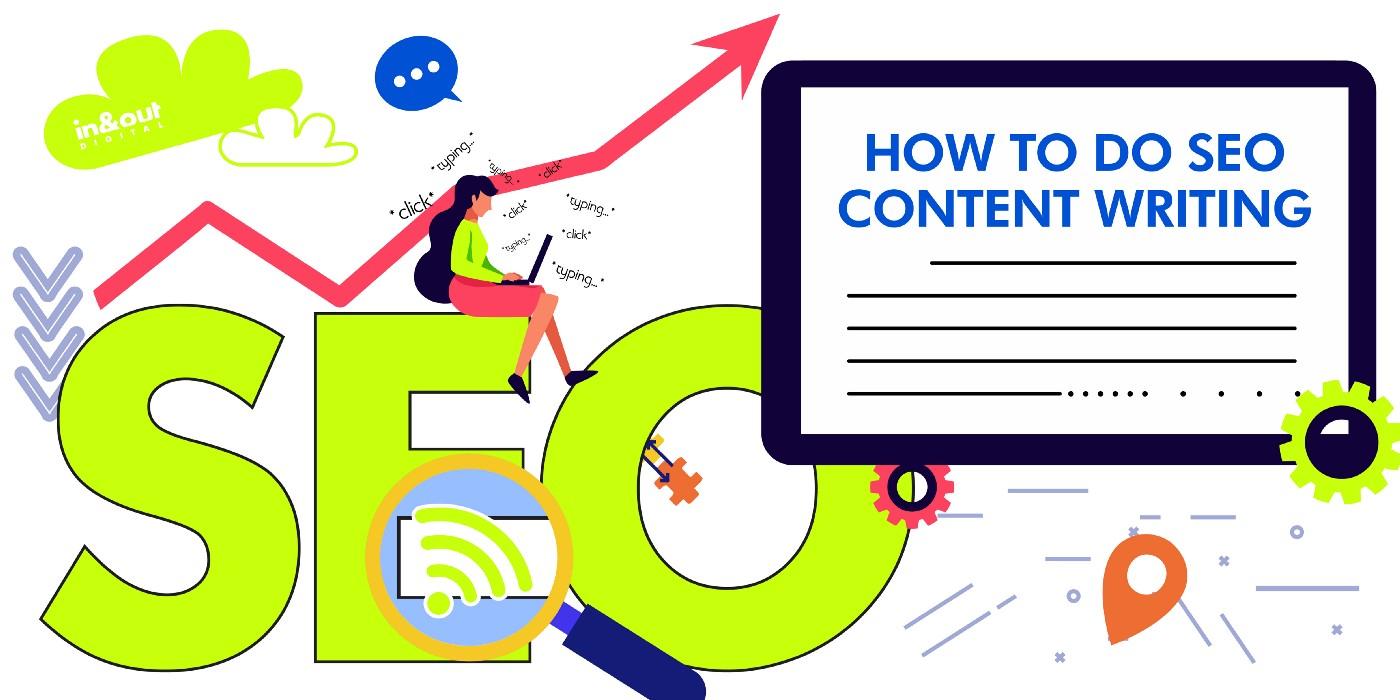 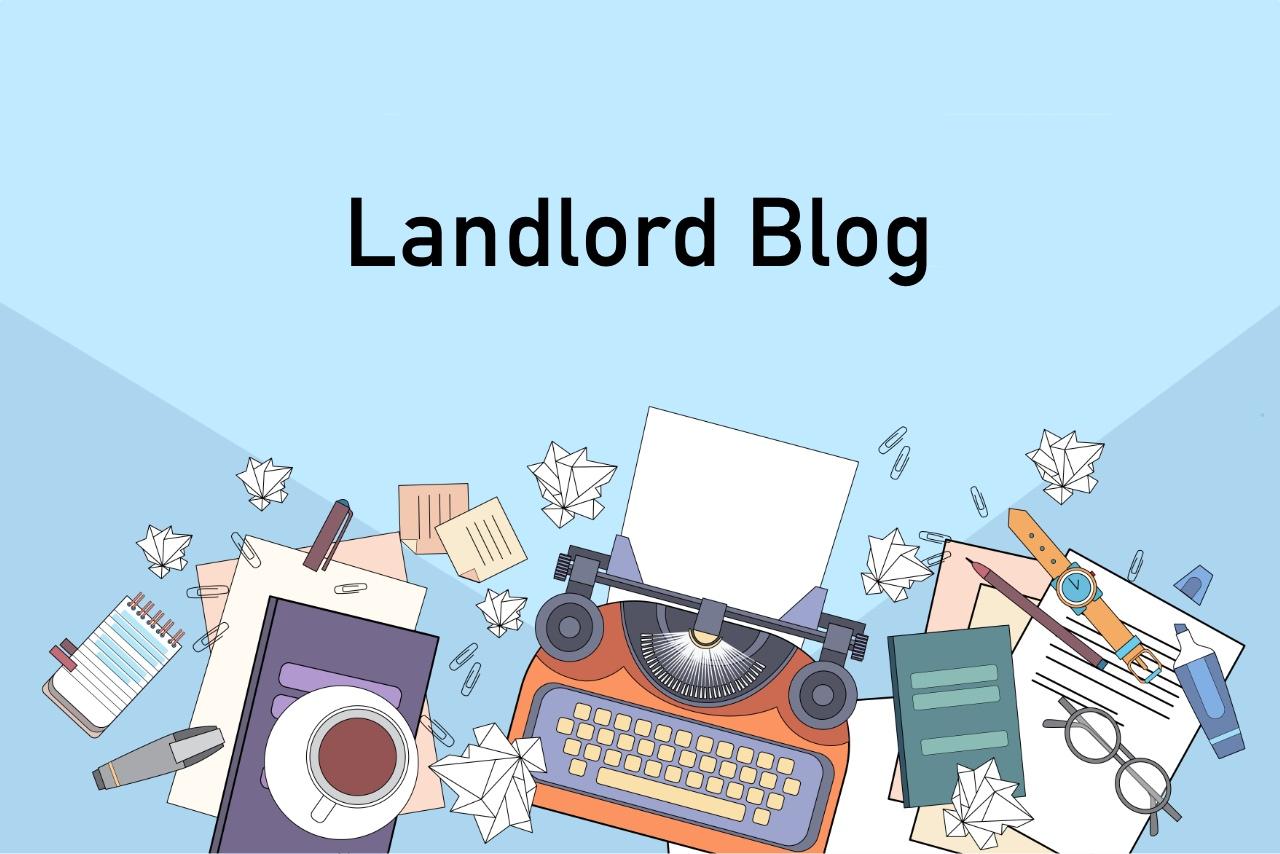 Landlord Blogging: Another Cool Way to Earn $1500+ From Your Blog